Pompeii is a roman town that was hit by a catastrophic eruption of Mount Vesuvius. Pompeii was around before 0 A.D. It neighboured another town called Herculaneum which was also affected by the eruption.

Pompeii was a thriving town and it would’ve been very peaceful.  It had an amphitheatre, where gladiators fought, a gym with a pool, and even a palace!!!!!  It would’ve be fun to watch gladiators fight. 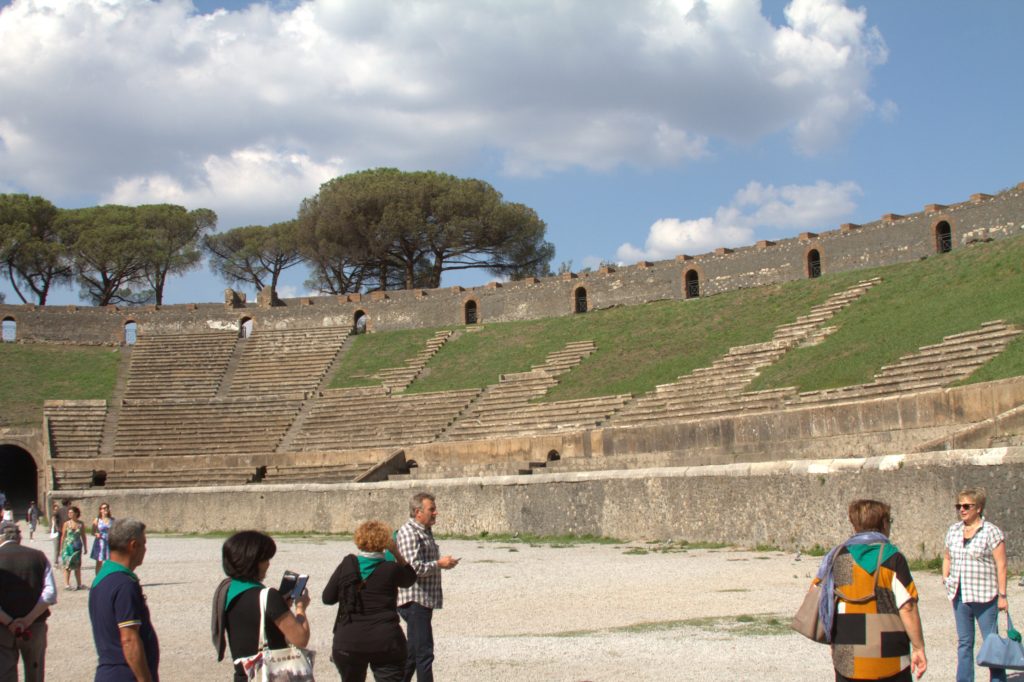 The eruption happened during summer, 79 A.D. Over 2000 people were covered in 8-9 feet in ash and pumice. Some of the people were mummified and turned into stone. It was horrible!!!!! The last 1000 people that survived must have been so upset! 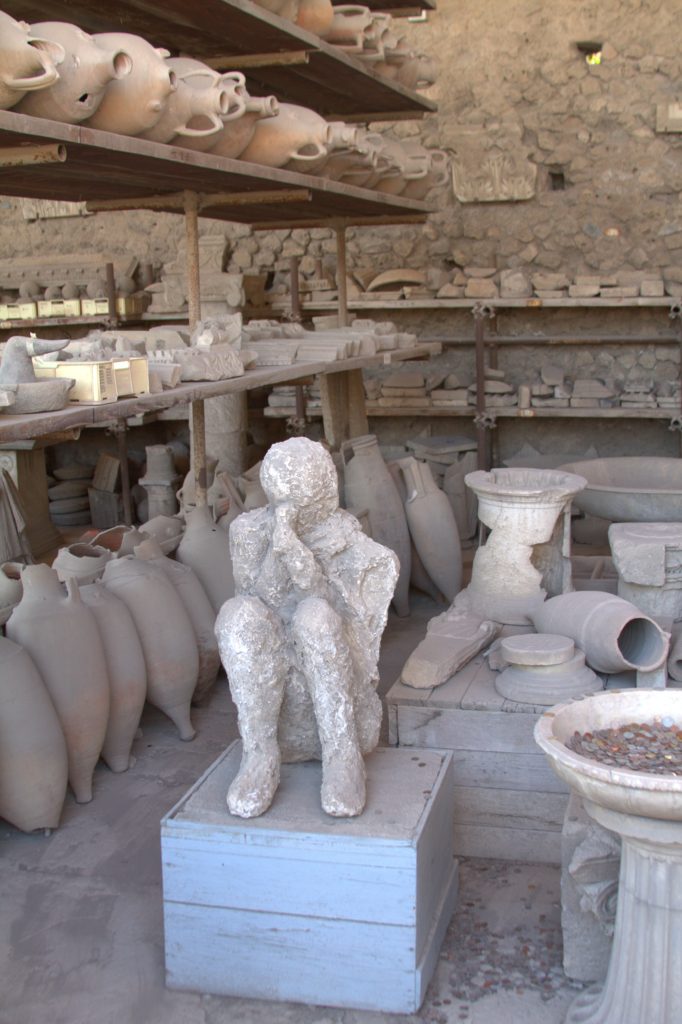 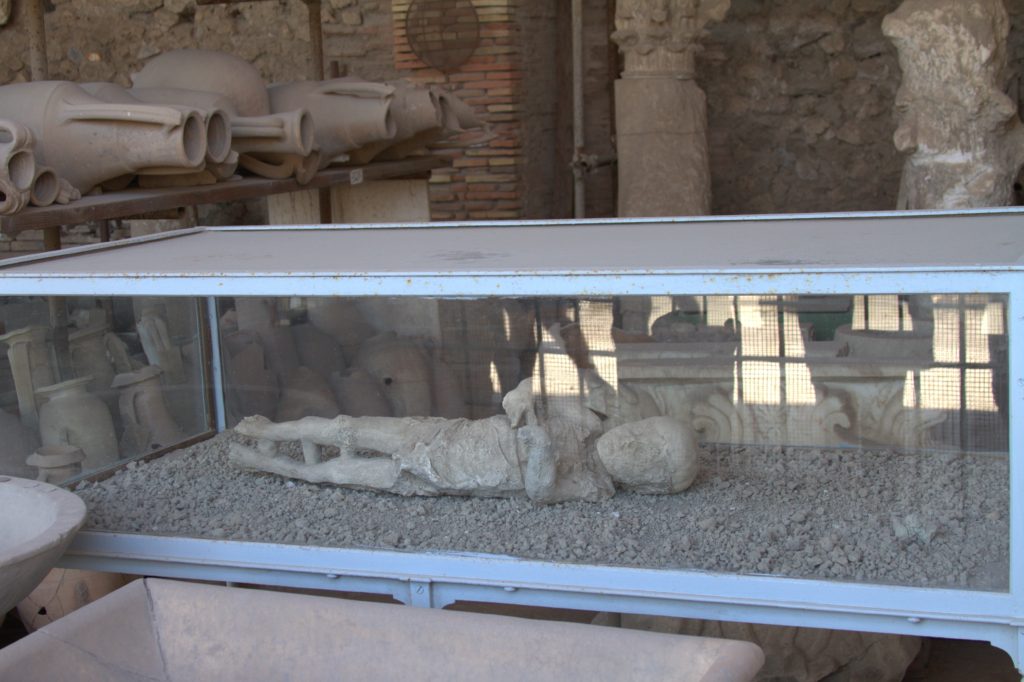 The lost city started to be excavated in around 1748 and are still excavating. There were a lot of ancient artefacts (like pots and jugs) that were, and still are, very valuable. Pompeii was a wondrous city full of amazing things. 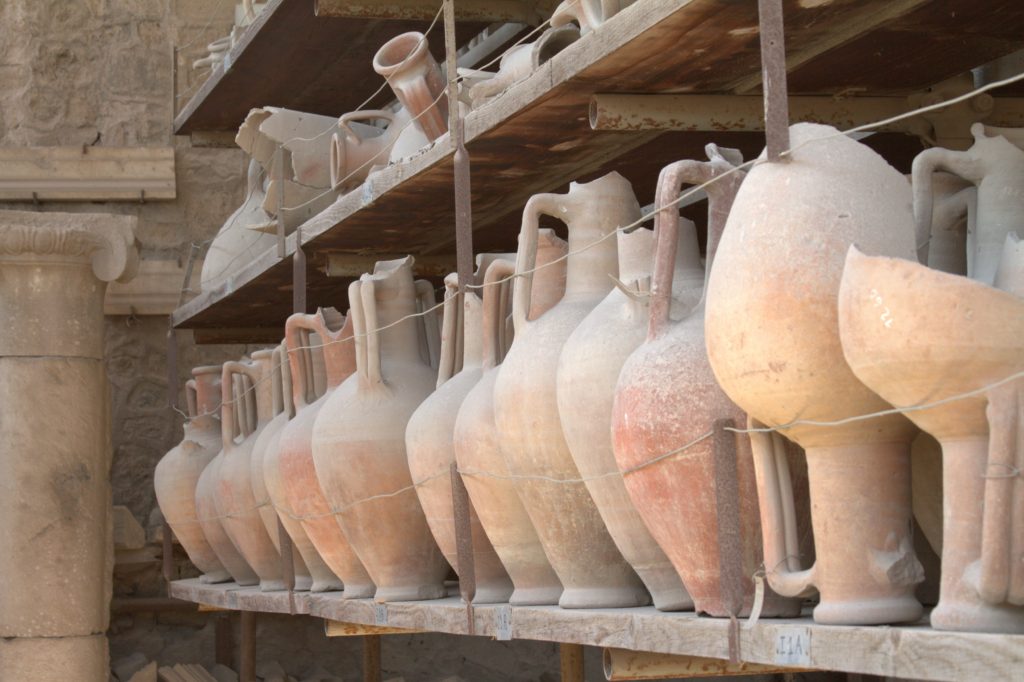 Now, it’s a tourist attraction. People come from all over the world to see all of the ruins and amphitheatre. It is very popular nowadays because a lot of people like looking at old cities and towns. 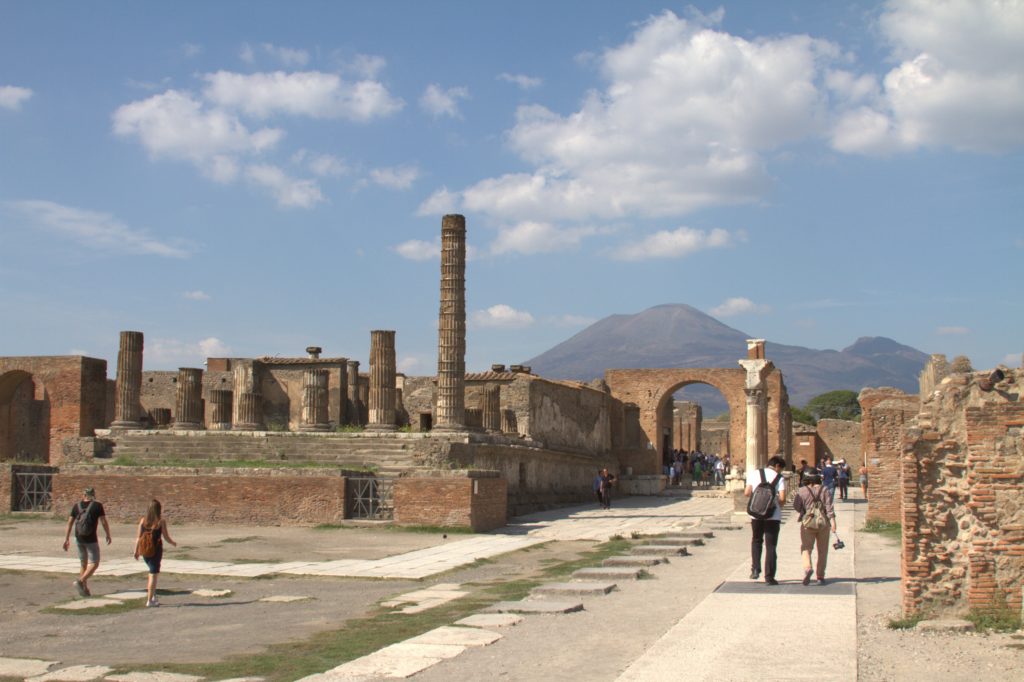 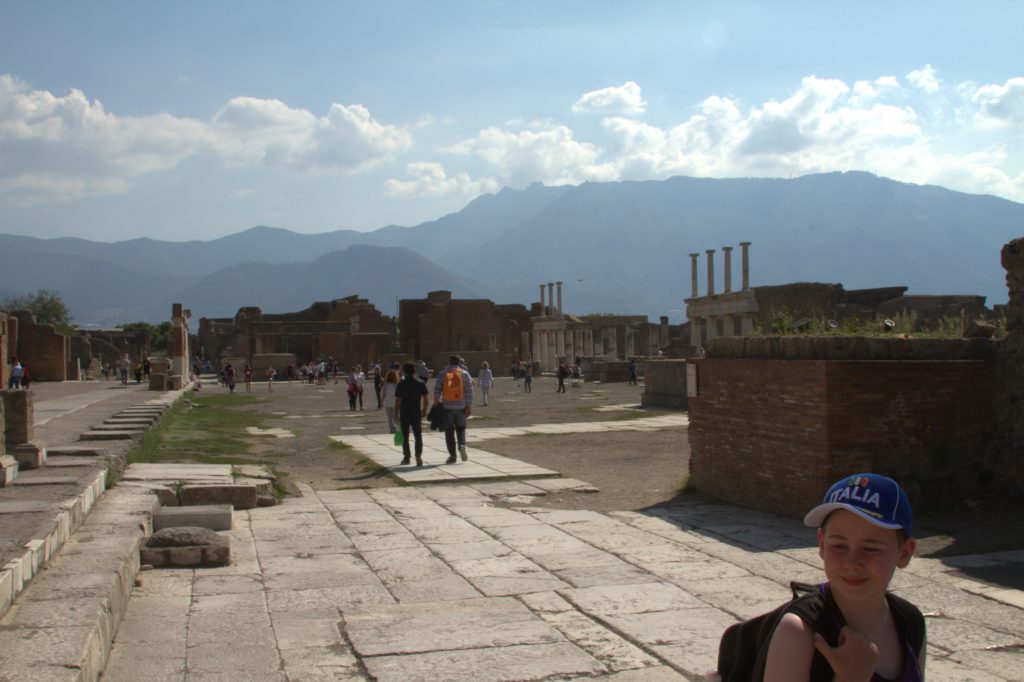 Mt Vesuvius is still an active volcano and is due to erupt at any time. So, if there’s news about tremors or animals running away from the mountain, make sure you stay away.